Just like our work, our business is built with people in mind.

As an experienced architectural team we don’t only capture the essence of the vision but also test it with reality so that not only will it obtain the necessary permissions, but it will also perform efficiently in its intended purpose, once the construction is complete.

In a rush to get started, so many people overlook the importance of a clear project brief in a rush to get planning approval. We take the time at the beginning to get to know you as a client and understand the true reasonings behind the project so that we can deliver the best results, ensuring that you can stand proud and admire it for decades to come.

As a local team we really care about shaping the landscape of our future, it is a responsibility that we value greatly.

It may be your first project or your 53rd and while the same principles stay the same; fashion, materials and technology are always adapting. Our aim at Crawford Architecture is to help your construction journey go as smoothly as possible.

"We are incredibly proud of the team we have at Crawford Architecture, and the work that we do here. Every project excites us and we love getting to know our clients."

Looking for an architectural partner? 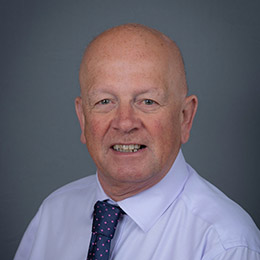 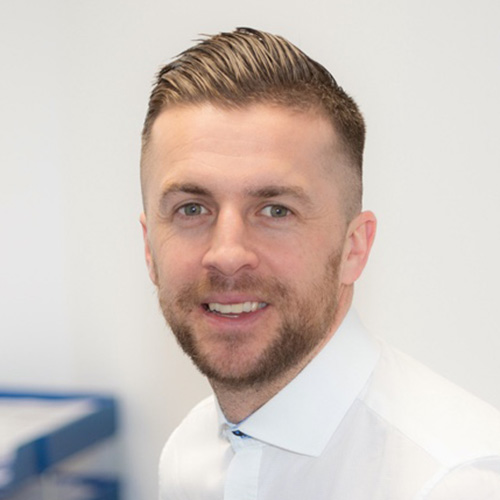 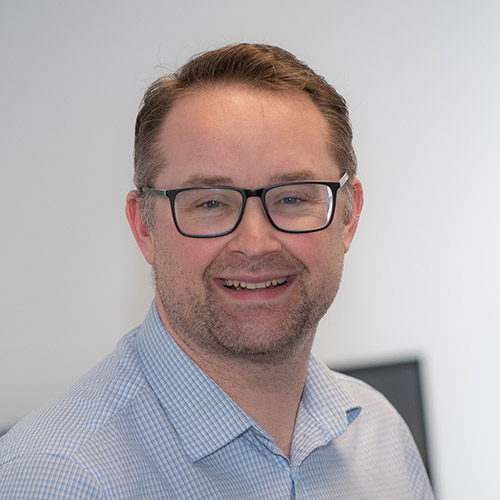 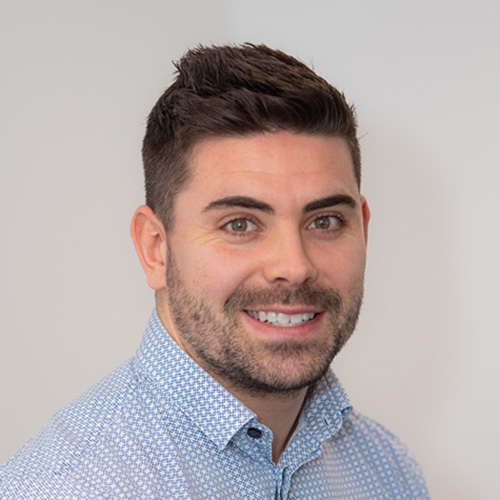 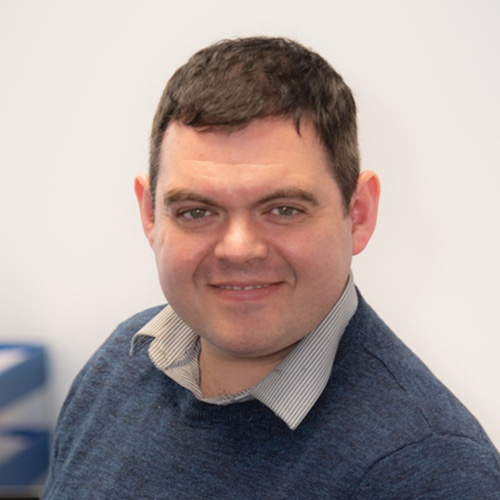 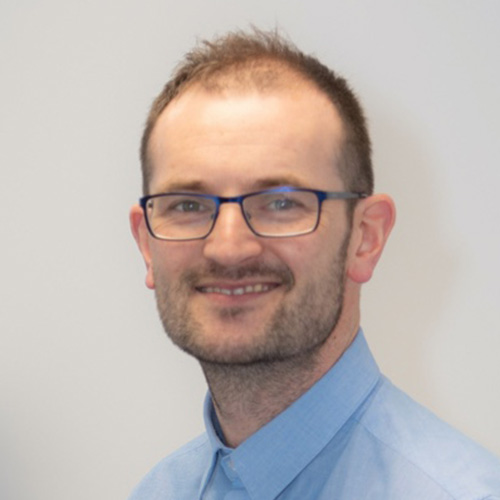 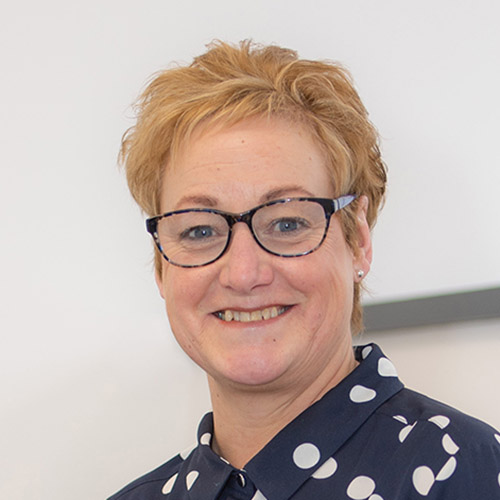 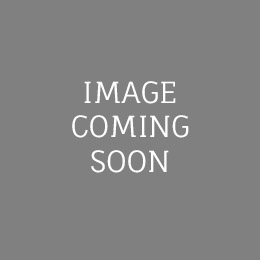 Where did it all begin?

John, founder of John D Crawford Ltd, started off first working in the construction industry working alongside his Dad, who was a joiner in Montrose. He went on to gain great insight into building composition, with an apprenticeship at the firm Ritchie & Dick (a mixed practice of architects and surveyors). During his time with the practice his boss noticed his potential for architecture and encouraged him along this road.

Loving the balance of creativity and technical skill, John graduated as an architectural technician and continued to work for them right up until opening his own practice in 1983.

The past three decades have seen the business flourish from a one man band to a team of eight, including John’s son Kevin, who has now become a Director. The Montrose architectural team has a strong reputation in the area, however have also taken on projects as far away as Shetland and London, with geography being less of an obstacle due to technical advances.

Fast forward over 30 years since the practice opened, we have evolved our brand to become Crawford Architecture; a name we are proud of that stands strong to its roots, while also building a solid foundation for its future. 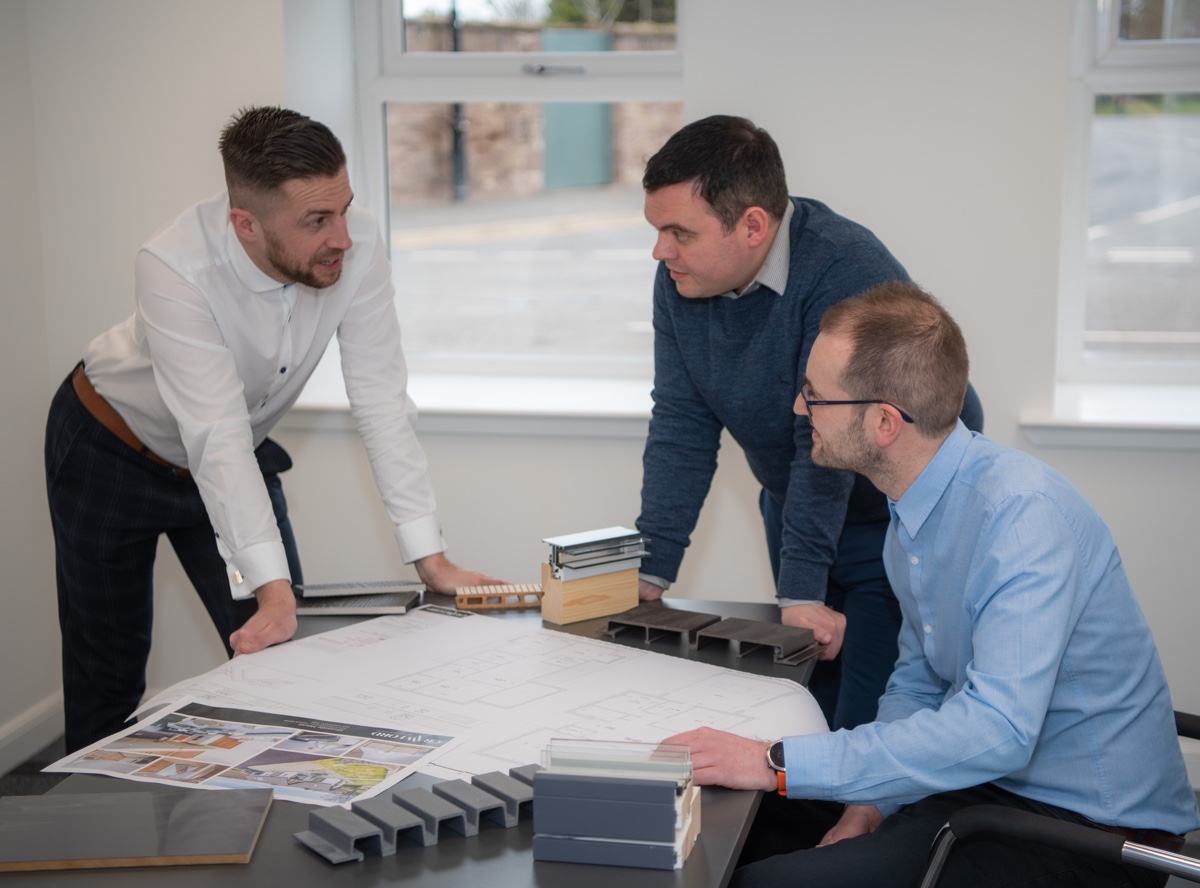 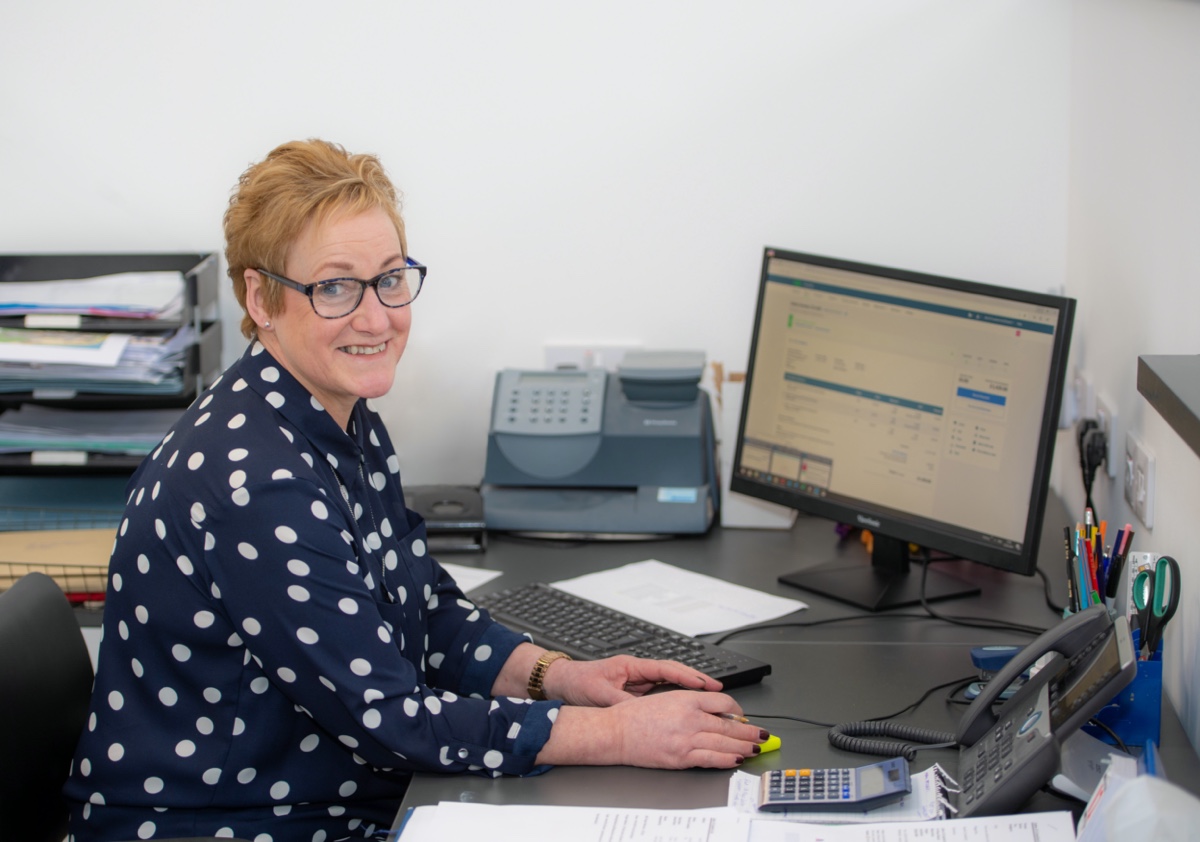 Contact our team directly if you have any questions.
Get In Touch >